Opening Doors Toward Brighter Futures for Victims of Domestic Violence

Editor’s Note: With the recent case of Domestic Violence that occurred in Colorado where a wife and 2 children became victims of domestic violence, the Family Service Agency of Burbank stands by ready to help any Burbank residence in preventing this or any domestic violence from occurring locally.

Drive down any sun-soaked Burbank neighborhood street and you’ll see well-manicured lawns, drought tolerant landscapes and charming homes, many built in the 1940s and 1950s. What you won’t see is what happens behind some of those doors. In every community, in every city, in every state in our country and across the world, there is someone experiencing some form of domestic violence in their home.

The National Coalition Against Domestic Violence reports that on average nearly 20 people per minute are physically abused by an intimate partner in the United States. During one year, this equates to more than 10 million women and men who are in need of support. 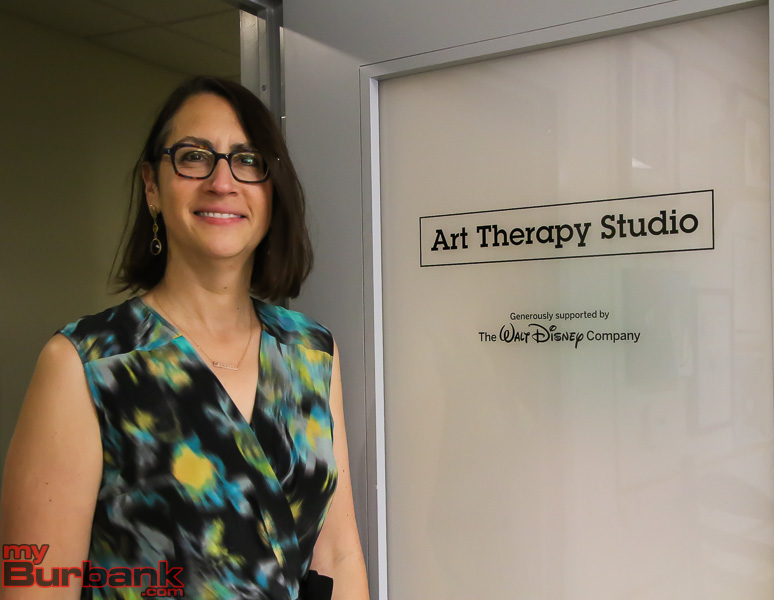 When the Family Service Agency of Burbank opened the doors of their first shelter for battered women and their families fourteen years ago, there was no place for women to stay long-term in Burbank. FSA’s Executive Director Laurie Bleick had been with the agency since 1991 and started the domestic violence program that eventually expanded to include a residential component. Bleick’s experience included many years of work in shelters, and she has been advocating for battered women for over 30 years. Through her leadership and the work of FSA’s team of mental health professionals, programs supporting victims at FSA have expanded greatly over the past two decades.

Currently, 312 women in Burbank are accessing care through Family Service Agency’s domestic violence program and many are living with their children in one of three residential facilities that FSA runs with the support of Burbank Housing Corporation. Because there is often control around money in situations of domestic abuse, battered women do not have to pay for services at FSA or during their stays in the agency’s transitional homes.

“99% of the women who go into our transitional shelters have been a client of ours, so we know who they are and we know they’re going to be successful,” says Bleick,

In most shelters across the country, women can only stay for a few months, but FSA accepts no federal funding and is not subject to such restrictions. Women and their children can reside in FSA’s Burbank shelters for as long as they need to, and the average stay is two to three years. The results of that gift of time are indisputable. To date, none of the women who have gone through FSA’s residential care program have gone back to their perpetrator.

“It won’t change the quality of the children’s or woman’s life unless there is ‘aftercare’, which we have at FSA,” Bleick explains, “Programs like ours educate women, and most aren’t returning to their perpetrators when they put in the time to work through the program and continue to accept counseling support through their transitions.” 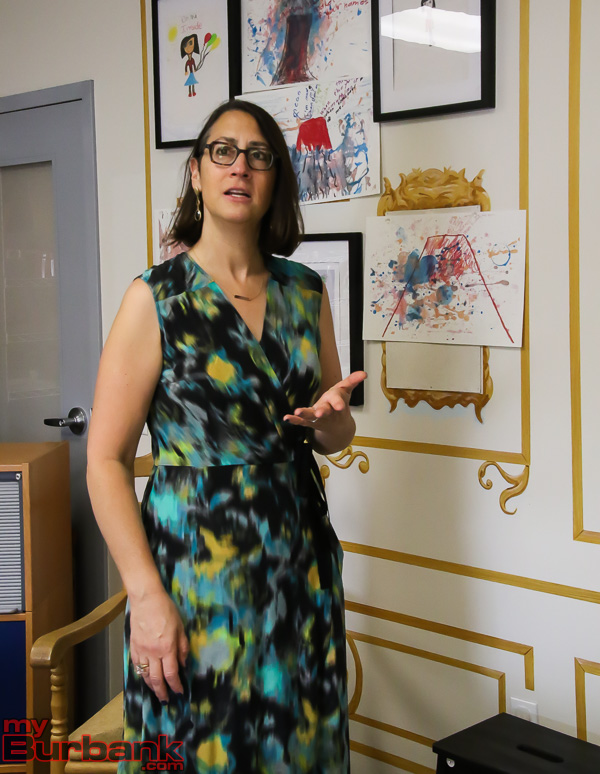 State Assemblywoman Laura Friedman recently toured FSA’s Burbank Blvd offices to learn more about the programs. While on the Glendale City Council, Friedman worked with community leaders and City officials to set up a Domestic Violence Taskforce. They brought together community organizations and city departments, such as the Glendale Police Department, to inform each other of the resources they offer domestic violence victims and to avoid gaps in the process so as to better assist those in need of help.

“When we started these groups weren’t coordinating at all,” Friedman explains, “Police didn’t know where they could take people. New groups had started and old groups had changed their mission or leadership and we weren’t maximizing our resources.”

Here in Burbank, services have been integrated for many years with financial support from the City, the School District, and a partnership with the Burbank Police Department.

“We provide referrals on every domestic violence call in multiple languages offering multiple resources including shelter options. FSA is #1 on the list,” says BPD Sergeant Derek Green, “We point people in the right direction when they may not know where to look for help or are ashamed or afraid or embarrassed.”

“What amazes me most about FSA’s work with DV victims is the level of understanding the FSA has for the trauma the victims and their families have gone through,” says Friedman, “Allowing them to take an average of 3 years to transition out of the homes FSA has provided gives them an ample amount of time to find a job and be mentally prepared to fully immerse themselves into the real world once they feel like they’re truly ready.”

In Sacramento, Friedman is always looking for ways in which she can help organizations like FSA be successful, and one way is through her work with the California Legislative Women’s Caucus. For decades, they have been advocating for victims of domestic violence and their families. 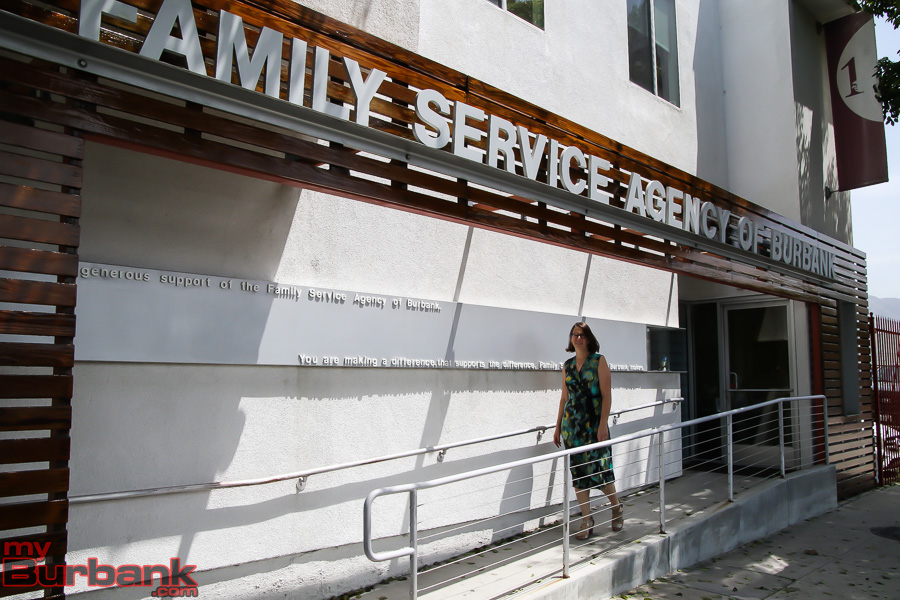 “We’ve fought for funding for crisis lines and supportive services. We’ve stood together to condemn violence and speak up for victims, and our membership has led the way on progressive policy changes that protect and strengthen the rights of victims,” explains Friedman. “In every community across California, we have organizations like FSA serving individuals and families in crisis.  We need to ensure that they have the resources they need to continue to provide a safety net, and that’s going to take ongoing advocacy and vigilance in every budget cycle.”

After over six decades of service in the Burbank community, FSA has shown no sign of stopping as their programs get stronger and grow deeper, helping the most vulnerable and invisible members of our community.

According to Friedman, their quiet work does not go unnoticed. “For 65 years, Burbank has benefited from this group of caring, compassionate and dedicated people who provide a safe space for those who feel alone and helpless.”

Bleick and her team have no intention of slowing down. Their doors will long be open to serve people in Burbank who need mental health care and support to break the patterns of domestic violence.

“This work is too important,” says Bleick, “And with the support of our city, the Burbank Police Department, our local businesses, community members and state legislators who are as dedicated as Laura, we hope to be around for another six decades or more.”