Eight years ago, when Portantino was serving in the State Assembly, his beloved older brother Michael committed suicide at age 52. The owner of the Gay and Lesbian Times, the largest gay newspaper in Southern California, Michael was a civil rights icon whom Portantino lovingly refers to as “the Harvey Milk of San Diego.”When California State Senator Anthony Portantino honored Burbank’s Family Service Agency as 2018 Non-Profit of the Year at the State Capitol on Wednesday, June 6, it was both in recognition for the exceptional work the 65-year-old Agency does in his district and it was personal. While the Senator has long known the importance of mental health care and has been an advocate for funding, it wasn’t until his own family was deeply touched by the tragedy that he became a sounding board for the cause.

Michael Portantino came out to his mother, Barbara, when he was 16 and was so tenderly accepted by her, that many of the family’s conservative Italian relatives and friends became gay-friendly. That experience left a powerful impression of unconditional love on younger brother Anthony, who was in his mid-20s when he discovered his mother had known about his brother’s sexual identity for years. “She was just so accepting and didn’t treat him any differently,” says Portantino, “The rest of the family just followed her lead.”

Barbara Portantino inspired her sons to become activists. She once accompanied Michael to the Capitol Mall in Washington during the 2000 LGBT Millennial March and took the stage to support his lifelong quest to achieve equal rights for all Americans. 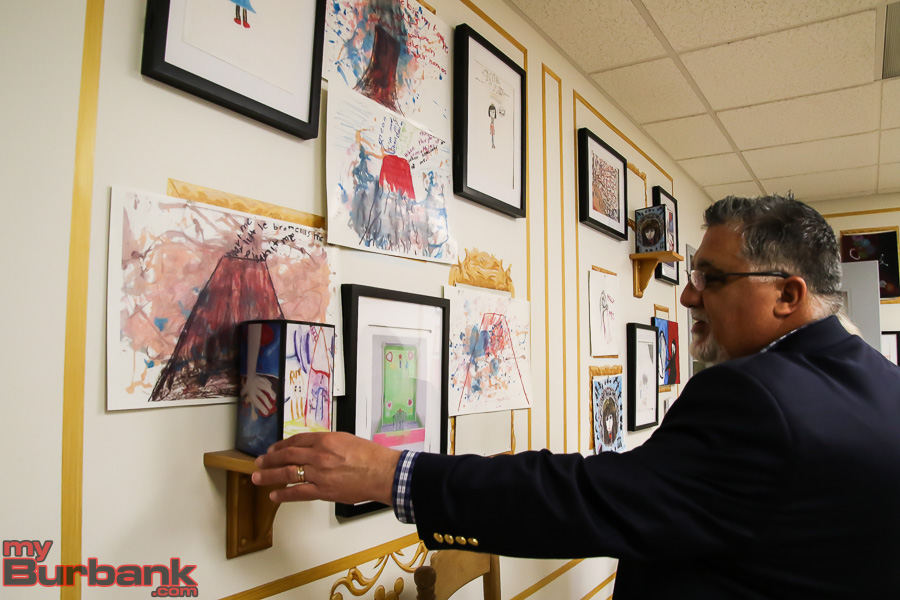 “My mom influenced all her children to stand up for what we believe in,” said Portantino, “She had a homespun confidence about her for a traditional stay-at-home widow. Coming from a very large Italian American Family, we had such a diverse array of relatives that we gained unique insight into people. My mother made sure that we knew some of the important lessons from relatives who faced abuse, mental health issues, and even sexual violence.”

When their mother Barbara died three years later, Portantino wrote her obituary and shared her support for his brother and advocacy for LGBT issues. “Much like my brother, my mother went on to have an impact on people even after her death,” says Portantino, “I was at a party and a husband and wife each came up to me separately and said they were inspired to be more accepting of their gay son after reading about my mom’s openness and uncanny ability to see the best in all people.”

Portantino has sought ways to turn his family’s tragic loss into something constructive. “People felt comfortable talking about mental health and suicide once I joined ‘the club’,” Portantino explains, “I try to appropriately share my brother’s story so people feel free about sharing their own family’s situation.”

Because of his life experiences, as a child who lost his father when he was eleven, as a family member of a suicide victim and as someone who has advocated for gay rights alongside a gay family member, Senator Portantino endeavors to carry on his brother’s work for LGBTQ rights, for mental health care in general and for suicide prevention specifically.

To that end, he authored a bill, SB 972, that will require the suicide prevention hotline be printed on all seventh grade through college California student IDs. The bill has passed the State Senate and is awaiting a vote in the State Assembly.

The problem is that we don’t talk about suicide and mental health enough and then we only talk about it after the tragedy,” says Portantino, “We react but we don’t prevent.”

That is why Portantino says he wants to bring more awareness to the work that Family Service Agency does in Burbank, “Mental health care is important to work and we need to bring it out of the shadows.” 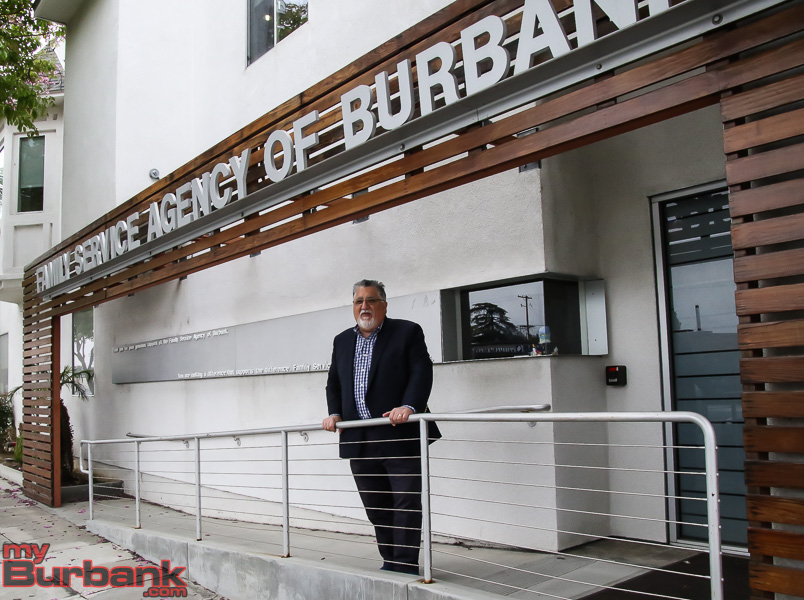 FSA’s Executive Director, Laurie Bleick, is one of the reasons the agency’s outreach has grown and Portantino is happy to acknowledge her efforts and that of her team on the Senate floor. “This is an issue for which Laurie and I share a kindred spirit, though I’m not in the trenches like FSA staff dealing with people on a direct basis,” says the Senator, “It is a mission that I care about, and if you spend even a few minutes with Laurie, you can see how passionate she is about her work.”

When Bleick came to FSA in 1991, there were 79 clinical clients and none were children. Today FSA serves thousands of children and families every year, delivering nearly $5 million in services for a budget of around $1.4 million.

“FSA has answers but not all of the answers,” says Bleick, “It is part of something that is so much bigger than any one institution. This has to be community work and we are grateful that Senator Portantino sees value in our piece of the mosaic, and is helping to draw attention to the need for legislative and local government support of mental health care and prevention.”